We are building the squash courts since 1998

Our company is the general distributor of panel squash courts FIBERESIN since 1998. The first squash center in Slovakia was built in 1998 and the people play squash in it till now.

Later on we built the squash courts in another squash centers , e.g. Fajn club, Imet, Rolando, Fanatix, club Penati, Arena´s Gym, Aircraft, Relax centrum, Victoria in Žilina and squash centers in Trnava, Martin, Košice, Piešťany, Trenčín, Dolný Kubín, Námestovo, Skalica,Galanta and in a lot of other cities, towns and at some hotels, guest-houses or recreational areas. Latest courts were built in Dunajská Streda in the sportcenter Crossfit & more in March 2017.

Complete consulting even in the phase of planning the project.

We will supply you with all the equipment which you need to play squash.

We are leader on the market.

We provide turnkey installation, we dispose of the professional equipment, we have team of professionals who built our courts since the beginning.

We have unbeatable experiences with intallation of the squash courts.

We have installed around 120 squash courts in Slovakia.

Hundreds of tournaments were played on our squash courts.
Kurty FIBERESIN

Because their pfysical features, simple maintainance, durability and enjoyment of the play are ranking them on the first place.

You don´t need to renovate the Fiberesin panel walls. You need only detegrent and warm water to clean the walls and they look like new ones. The warranty on the panels is 10 years, but their running life is much longer.

The fact that more than 17 000 Fiberesin squash courts were built all over the wold proves that FIBERESIN is the leader of the world market. Courts FIBERESIN fulfil all the specifications of the World Squash Federation for the game squash.

Some of the results of our work 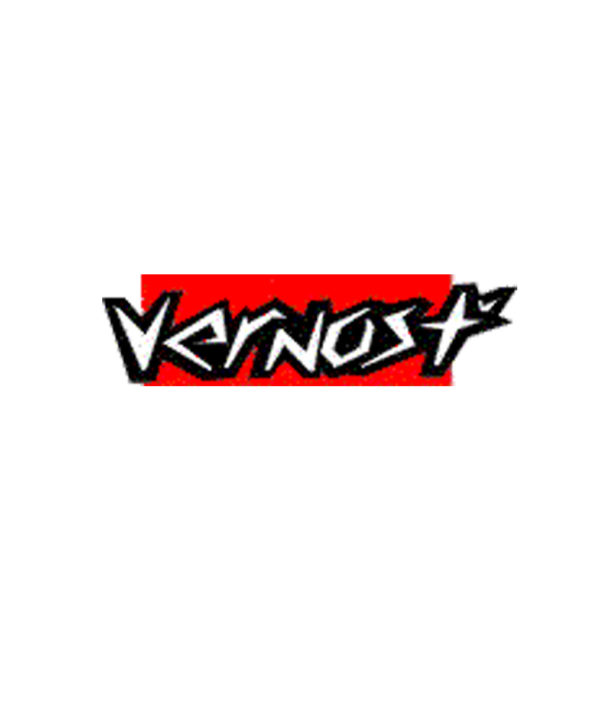 Built in 1998, the squashcenter will celebrate 20years aniversary next year. The courts didn´t need any reconstruction till now, except of standard service of the floors. They are satisfied as well as their clients. 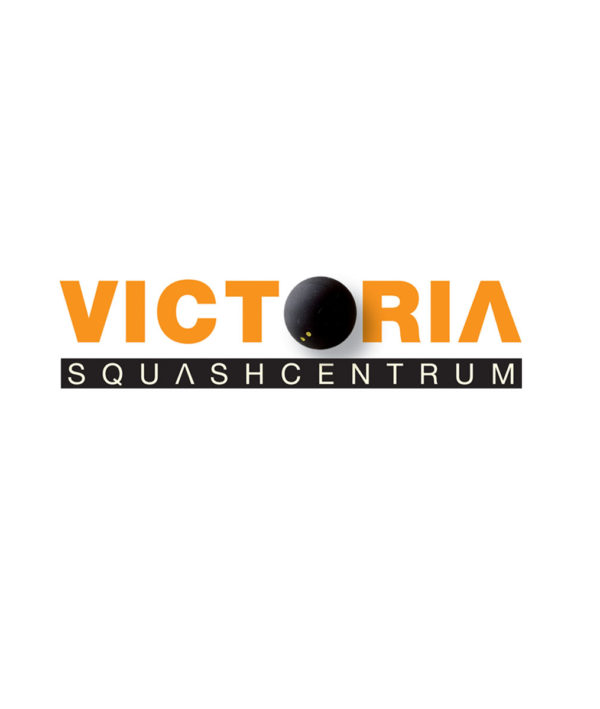 Thousands of players played in Victoria and hundreds of tournaments took place in this squashcenter since it has been built. Squashcenter is still very popular. 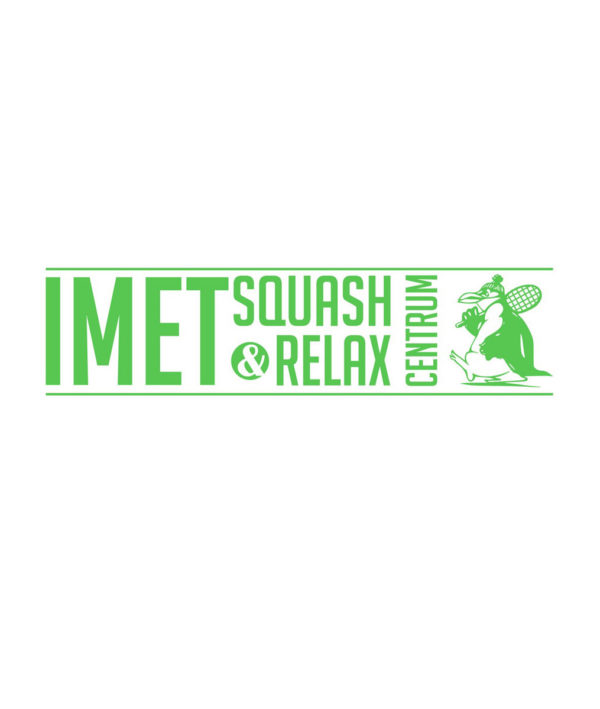 This squashcenter is one of the most visisted in Bratislava. Tenths of domestic and international tournaments took place here. 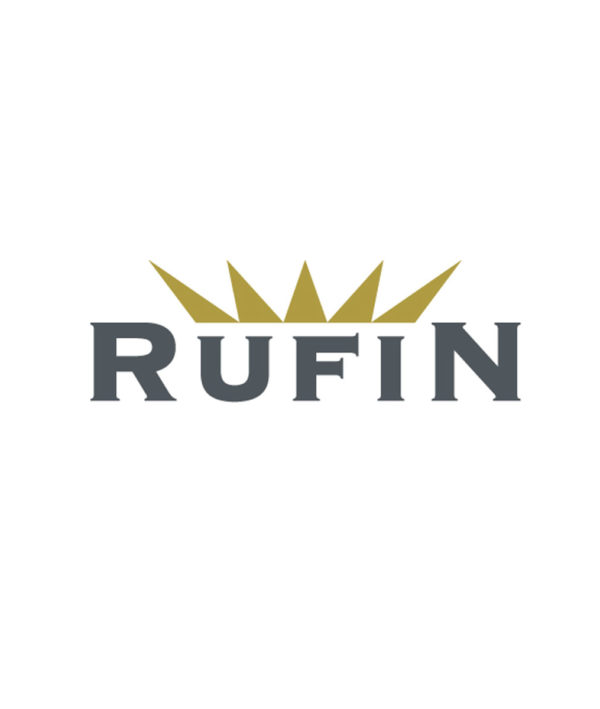 Is placed in the Nothern part of Slovakia, in the city Dolny Kubin. Another one is in Namestovo. Thousands of rallies were played by the lovers of squash in those squashcenters. 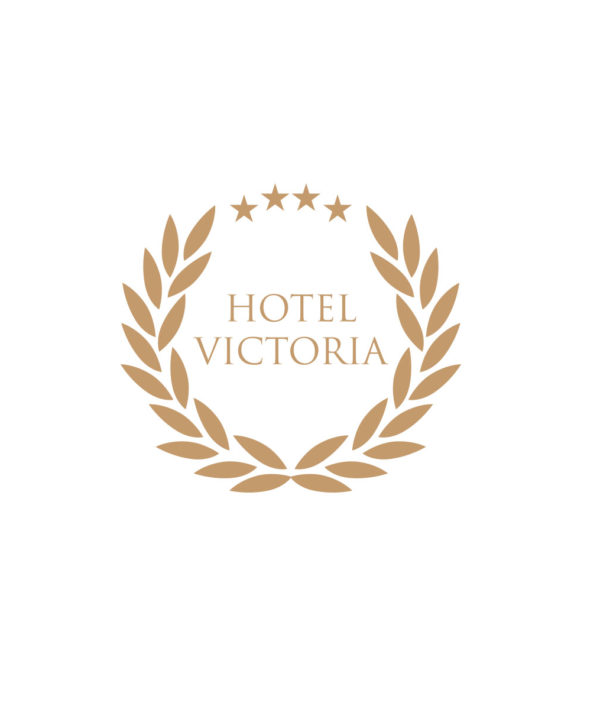 Hotel Victoria in Martin offers to their customers, for several years already, to spend their free time sportingly. Squash can be played in every weather. 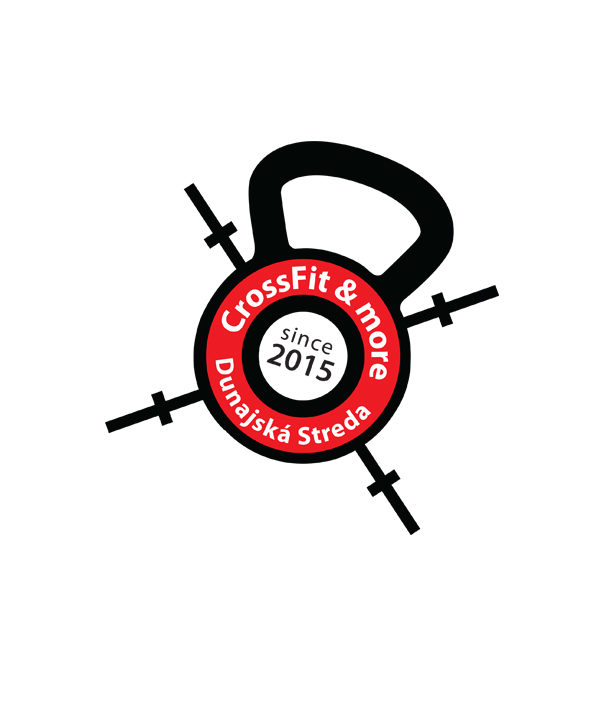 Ones of the latest squash courts were installed in March 2017 in Dunajska Streda in sportcenter CROSSFIT&MORE.

Pictures of the game squash 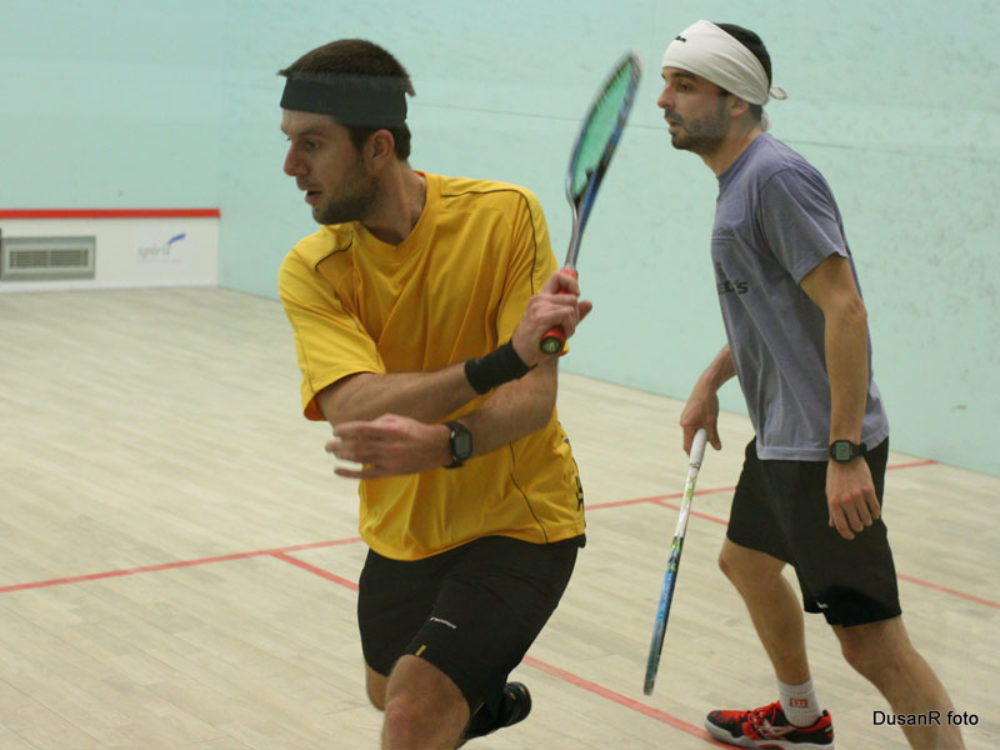 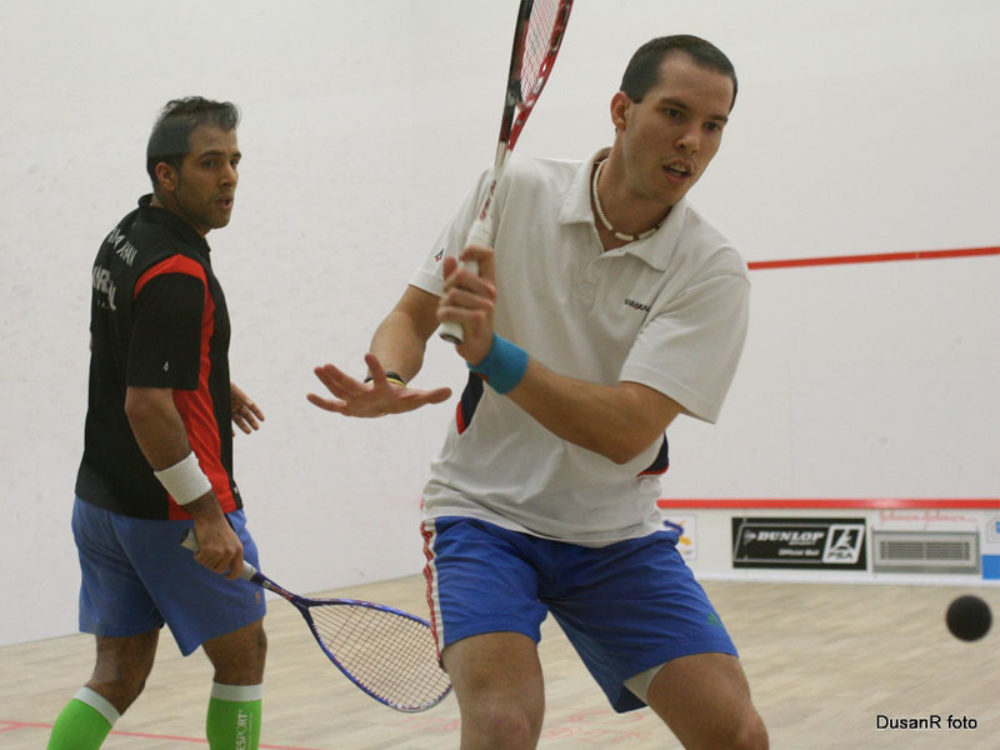 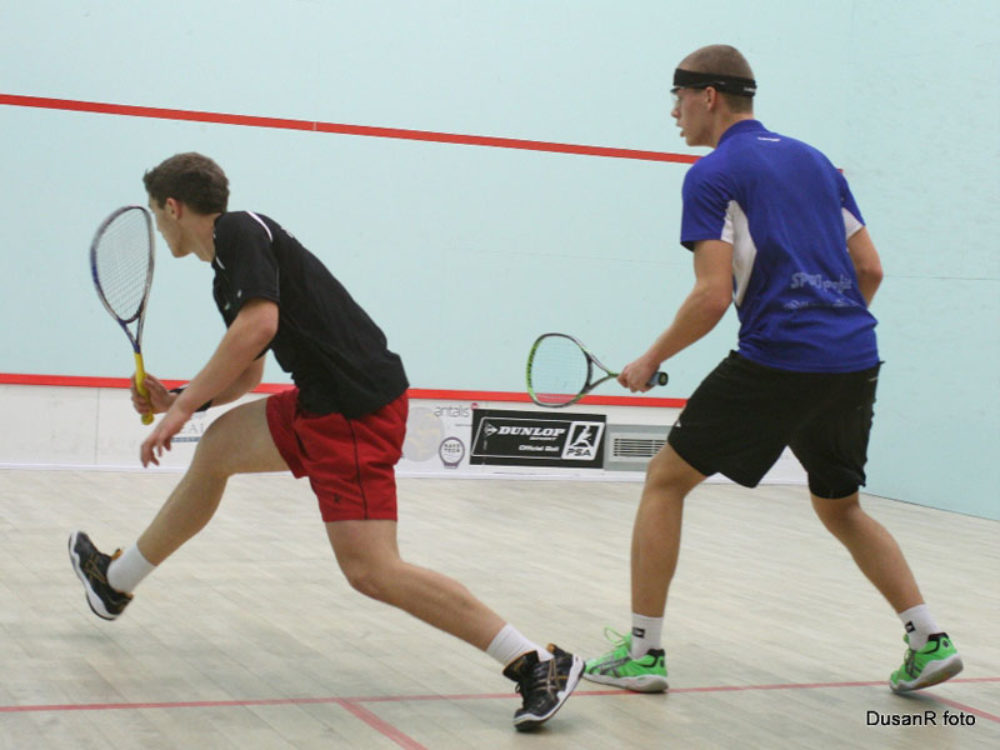 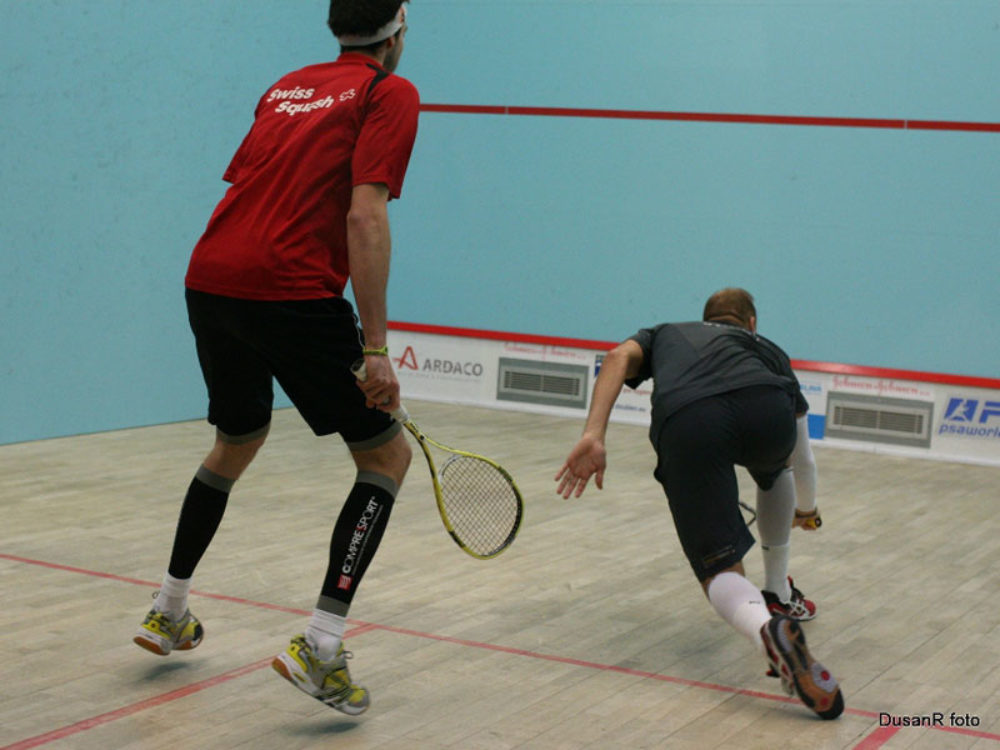 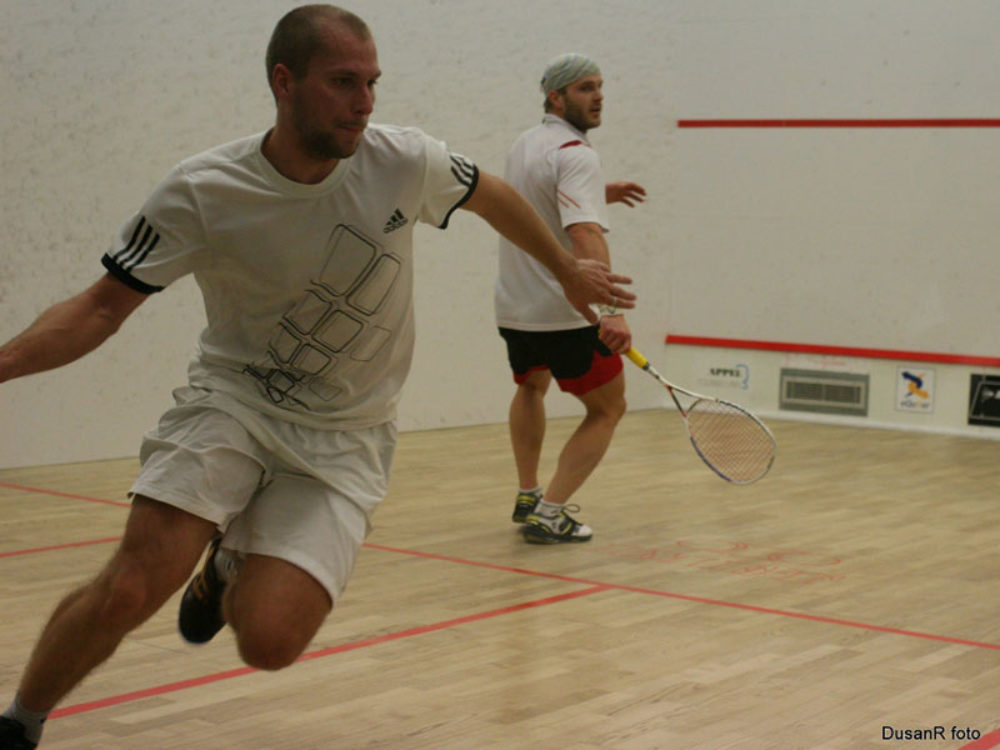 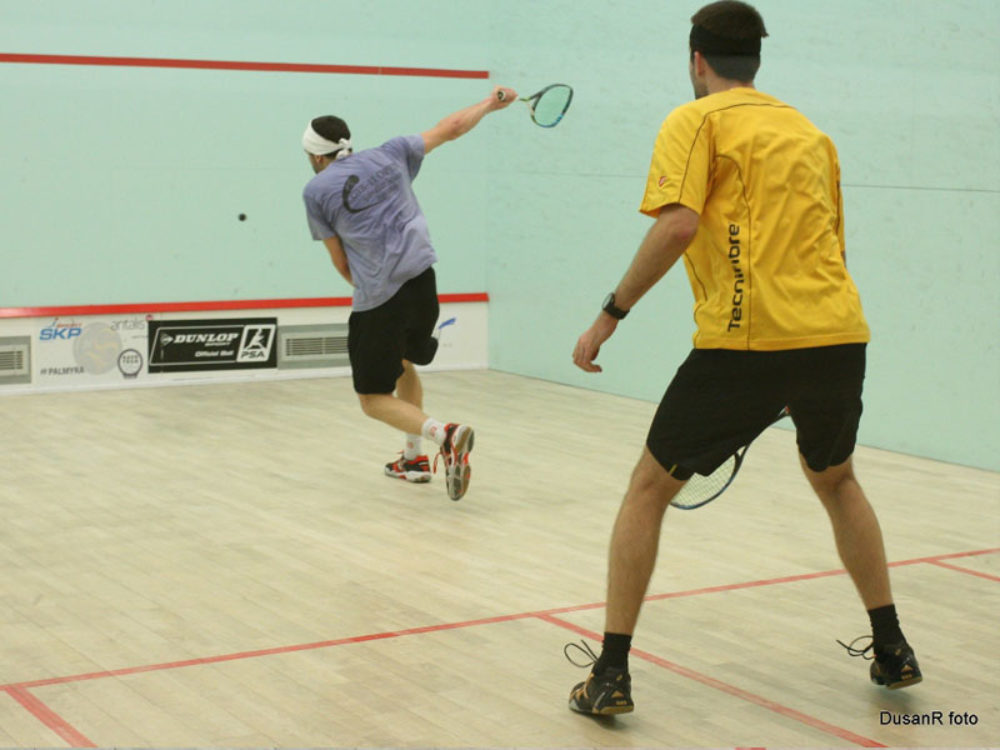 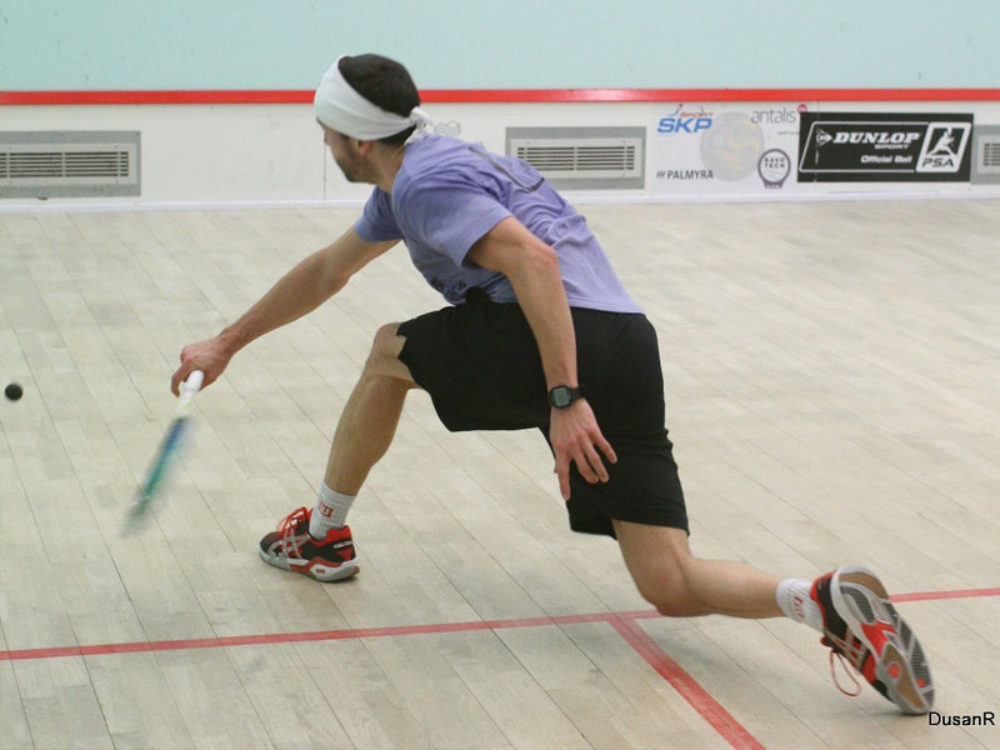 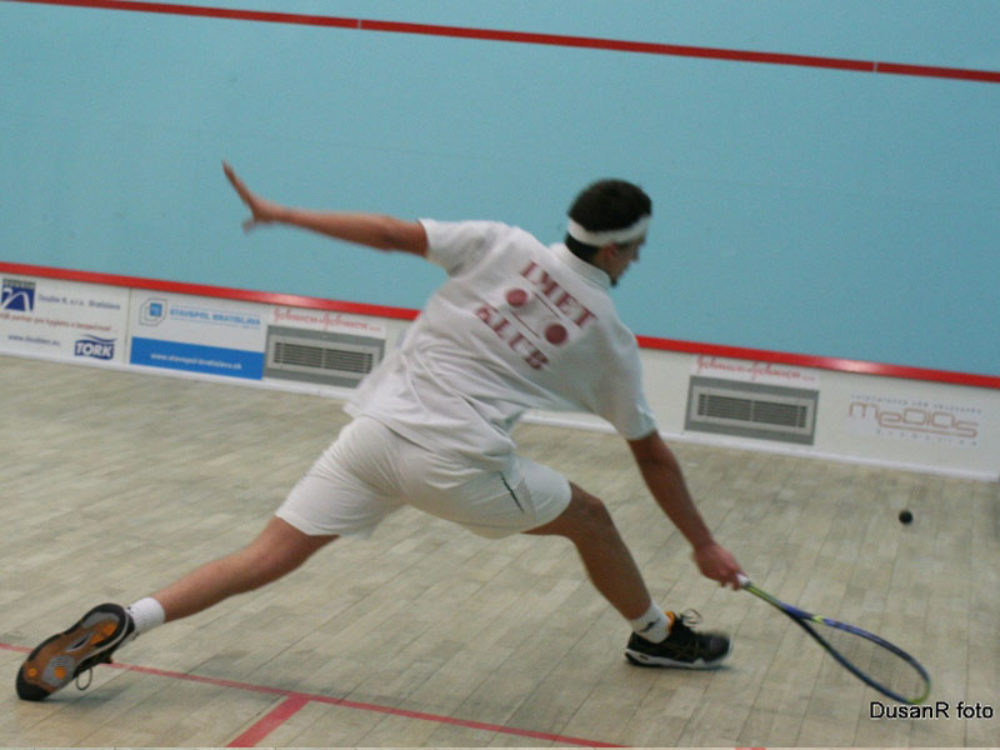 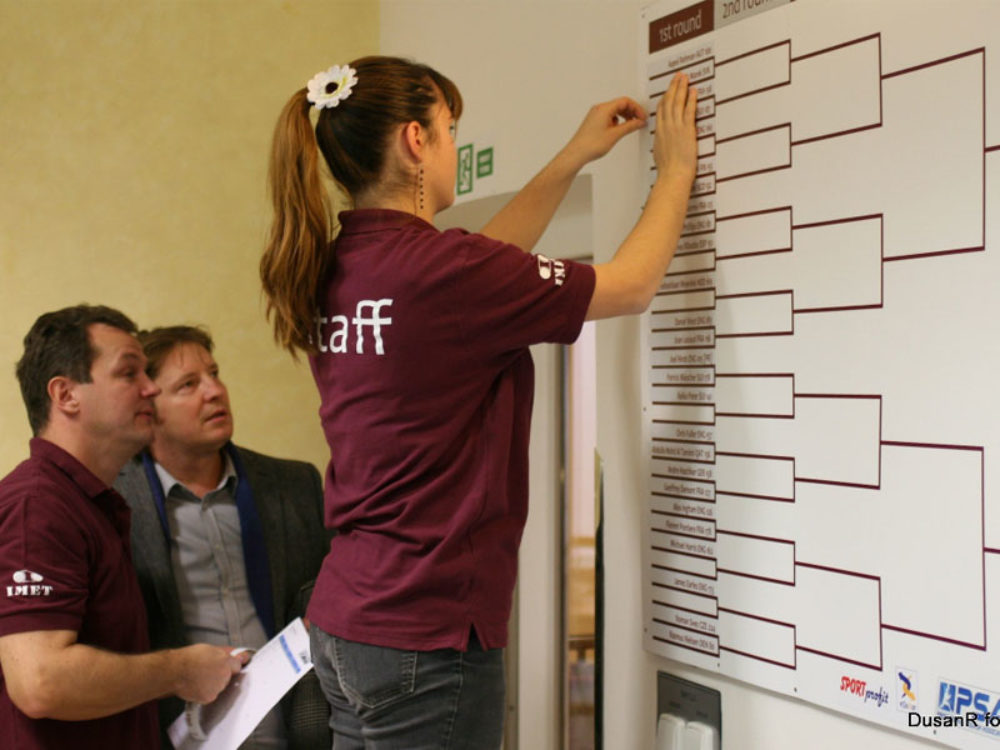