Padel is racquet sport, mixture of tennis and squash,
it is played on a court with dimensions 20x10m

Padel affords the new opportunities to sports clubs, it is attractive for their members and brings them new members.

Padel affords the new opportunities for the hotels. Enables them to differentiate and along with this to offer an attractive sport.

Padel is an investment opportunity which increaces the turnover and admit higher profit for sportcenters and club owners.

Padel affords the opportunities to meet new people in a pleasent community.
PADEL-SQUASH.sk

THE BASIC DISRIPTION OF PADEL

Padel is played with padel racquats and padel balls, which are similar to tennis balls. Once the ball is in play it has to bounce only once on the surface, it can hit one of the walls after the bounce. After hitting the wall player has to play it. Players may hit a ball as a volley. The server must be behind the service line, as the first he bounces the ball on the surface and then hits it below waist level. The ball must bounce in the service box opposite.

The play has effect of long and exciting rallies, players have a lot of fun. Even the beginner is able to learn to play padel in 10-15 minutes.

WHO CAN PLAY PADEL?

When you play padel, you don´t need any differences in age or gender. Men, women and kids of every level can easily play together. That´s why padel is also familiar sport, the whole family can play together.

OTHER BENEFITS OF PADEL. 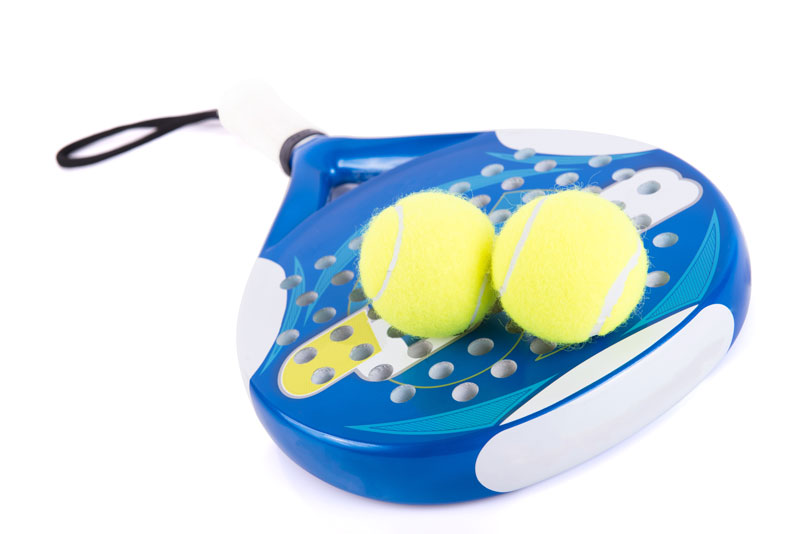